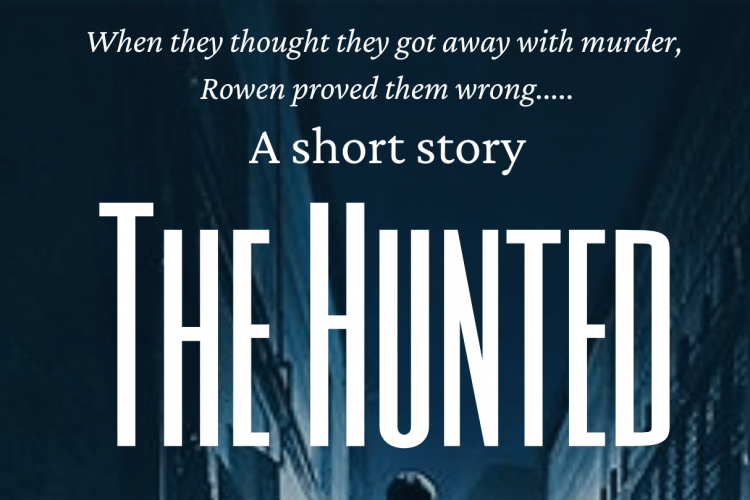 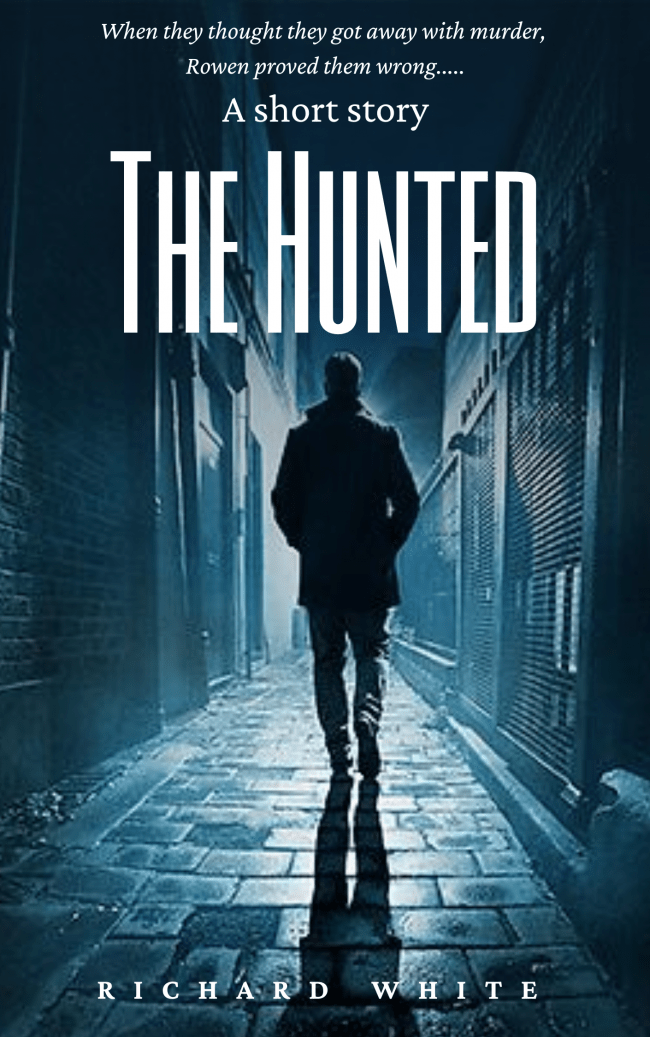 The room was dark, hardly any light at all, just a small flicker coming from a flat-screen tv in the kitchen.

“It has been three long years since the slaying of the mother and daughter in little oaks, with no leads. The police still look for clues that would bring the family some justice. However, with no evidence, there are no leads, and the case continues to a dead end. Detectives urge, if you have any new information, contact the homicide unit at the number on the screen. More at 11.”

A loud knock on the door alarmed Rowan to look at his clock on the table, without moving or answering. He continued to lay there in a drunken mess. There were Pizza boxes on the floor, papers spread across the table, and empty liquor bottles scattered around him. The whiskey he preferred, but the occasional rum was not so bad in a pinch.

The knocking got louder, with a voice intruding through the walls.
“Rowen, I know your in there. Open up. Come on, Rowen.” Knock, knock, knock. A few moments later the woman let herself in with a key hidden under a flowerpot next to the upstairs apartment door.

“Rowen, what are you doing? Look at you. You are a mess. We have to get you cleaned up; mom will be here any minute to get us for the vigil tonight.”

I am not going Serena, there is no way in hell I will go to that vigil. They can’t even find their killer. It’s been three years. It’s all over the news. The cops can’t even do their fucking job.”

“Now Row, don’t be like this. She would want you to move on. Think about your daughter. What would she want you to do?”

“I do Serena, I think about finding them lying there covered in blood, executed every damn day.”

Serena began to hurriedly pick up the empty bottles and trash surrounding the recliner and living room table. Under the pizza box, she saw papers with pictures of her sister in law and niece with several newspaper articles and documents. You could see Rowen was investigating the murders himself, as long as he could stay sober long enough to examine the files.

She managed to get her brother into the shower, wash off the three days of drinking, and clean the stench of pizza sauce out of his hair.
She mopped and vacuumed the apartment, and organized the living room to what looked like a standard room for once.

He wasn’t always like this, she thought. There was a time when Rowen was the most respected in the family. A former special operations ranger in the Army, turned private investigator when he returned home. Rowen wanted to be a detective but hated authority. After the hell he went through with his superior officers in the military, he knew he would have to work for himself in the private sector. He chose to be a PI for the district attorney’s office and assist them with investigations for high profile cases.

“How did you get these files?” Serena knew he had connections, but to access the homicide files of his wife and daughter’s murders, she thought may have been a little out of his league.
“A few guys downtown owed me a few favors after they cleared me as a suspect, I pulled some strings, and they got me as much as they could share. I am going to find them, Serena. One day I will find the son of a bitch.”

“And what do you suppose you’ll do when you find them?”

Rowen had a systematic plan for what he would do. So many times, he played the events in his head. If he found his wife and daughter’s killer, he knew what he would do. Hunt them. Hemingway wrote, “There is no hunting like the hunting of man, and those who have hunted armed men long enough and liked it never really care for anything else.”

His only mission in life was to seek justice; the only way he knew how. Use his training. Hunt, obtain, secure, torture, kill, and leave no witnesses.